On August 8, 1963 Britain awakens to the news of the biggest robbery in the country’s history.

The hijacking of a train 35 miles from its arrival in central London leaves the country stunned and wanting to know who did it, and how they managed to pull off such an audacious raid.

The first of this two part, character-driven period drama is told with a sense of fun, swagger and cinematic scale. A Robber’s Tale is a classic heist movie filled with memorable set pieces, wit, suspense, action and a joyous sense of period. Bruce Reynolds (Luke Evans, Robin Hood), leading a team of mid-level criminals and a corrupt solicitor, pulls off a major theft that, in its day, baffled and frustrated the police but thrilled the general public.

This is the story of how one group of criminals became the most wanted men in Britain. They got lucky… and that bit of luck would destroy their lives forever.

Part two of the drama, A Copper’s Tale, details one of the biggest investigations of the post-war period, conducted in the full glare of public and media scrutiny. A Copper’s Tale is told from the perspective of Tommy Butler (Academy Award-winner Jim Broadbent, Iris) and his elite team of brilliant, idiosyncratic investigators, all of whom have very different methods and opinions.

In a race against time, can the team identify every criminal involved in the Great Train Robbery and put them behind bars before they flee the country? And even if they manage to catch the criminals, where’s the money?

“What it does so beautifully is to explore the dynamic of a gang of men – the power struggles, mistrust, paranoia, boredom, camaraderie and loyalty. Loads of humour too.” THE GUARDIAN
“Like a train gathering momentum, this drama got better and better. It had the flair of an old-fashioned heist movie, such as The Lavender Hill Mob or The Italian Job.” THE DAILY MAIL 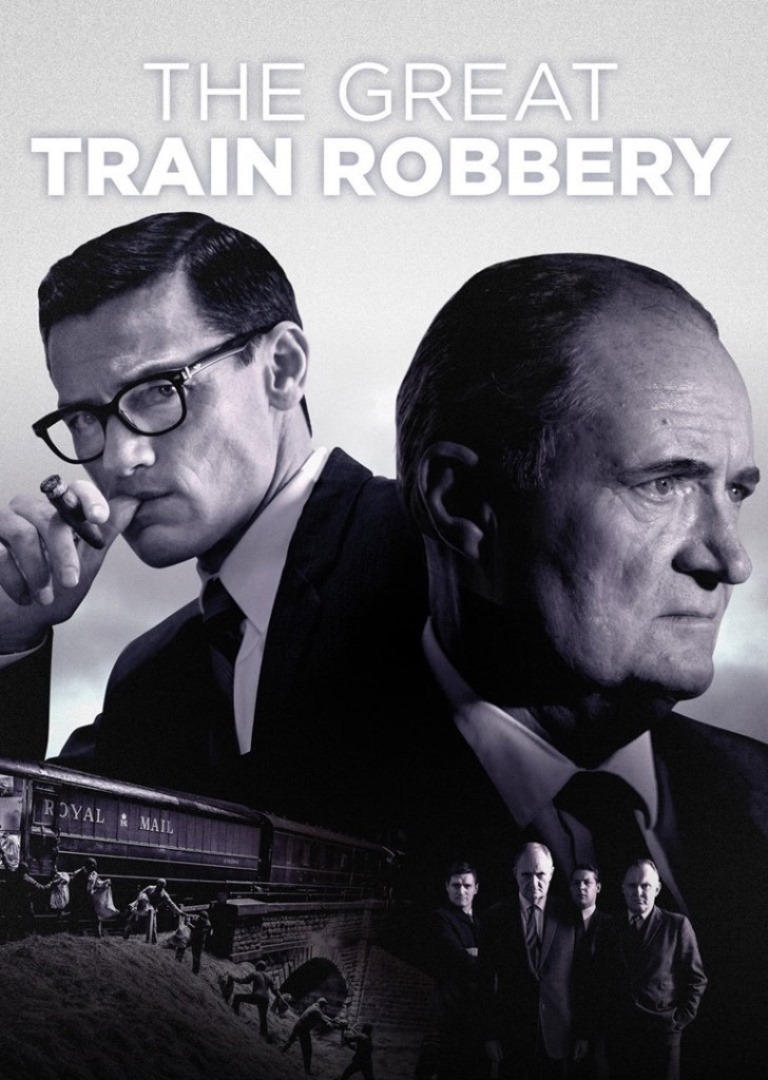 Please contact us if you have any questions or would like more information on THE GREAT TRAIN ROBBERY.