FOUR HOURS AT THE CAPITOL

An immersive, character-led journey into the storming of the U.S. Capitol.

Four Hours at the Capitol is a gripping journey into the thick of the January 6th 2021 storming of the U.S. Capitol. In this immersive, character-driven account protesters, rioters, police officers and members of the U.S. Congress and Senate recount their experiences in startling detail.

This 90-minute documentary features exclusive footage and interviews with the people at the heart of the action, many of them speaking publicly for the first time.

Front-line police officers reveal how they engaged in bloody hand-to-hand combat with thousands of rioters armed with tasers, sledgehammers, baseball bats and knives. Bobby Pickles – a member of the “Proud Boys”, a right wing group  - explains how his group broke through the flimsy police lines as Congress and Senate members gathered to formally certify the presidential election. D.C. Police officer Mike Fanone and his partner Officer Jimmy Albright give harrowing accounts of the battle for ‘the tunnel’ a crucial choke-point which saw the cops desperately outnumbered as they tried to stop 15,000 rioters from flooding into the Capitol building. And Capitol Police officer Keith Robishaw explains how he confronted the horned ‘Q Shaman’, pursuing the spear-toting man into the U.S. Senate Chamber, where he then found himself isolated and outnumbered by rioters.

Four Hours at the Capitol is an action-packed political thriller in documentary form; a film that explores this most shocking moment in contemporary U.S. history in gripping detail. If you thought you knew what really happened on January 6th at the U.S. Capitol, think again.

“Shocking, gut-punch film-making.” THE IRISH TIMES
“Breathtaking... excellent." THE TIMES
“A must watch… moves through that fateful day with precise clarity.” THE PLAYLIST
“A breathtakingly visceral film." THE IRISH TIMES
“In its structure and in the pain and emotion that Roberts elicits from interview subjects, “Four Hours” is a real achievement.” VARIETY
“A strong documentary that cuts to the alarming truth of what happened on Jan. 6.” DECIDER
“Extraordinary... incredibly tense.” THE IRISH TIMES
“A methodical, up-close-and-personal tick-tock of the insurrection.” CNN
"Harrowing footage." VARIETY
“[an] unflinching depiction of truth.” DECIDER
**** [Four Stars] THE TELEGRAPH
“Powerful… lays out the timeline of that extraordinary day in exhaustive detail.” THE GUARDIAN
**** [Four Stars] THE GUARDIAN
**** [Four Stars] THE TIMES
"Extraordinary... riveting." SAGA
***** [Five Stars] FINANCIAL TIMES
"[a] terrifying, suspenseful account." FINANCIAL TIMES
"A blood-chilling view of today's political realities and one not to be missed." WALL STREET JOURNAL
"Meticulous." THE GUARDIAN
"Gripping... eloquent." WALL STREET JOURNAL
"Unforgettable sequences." WALL STREET JOURNAL 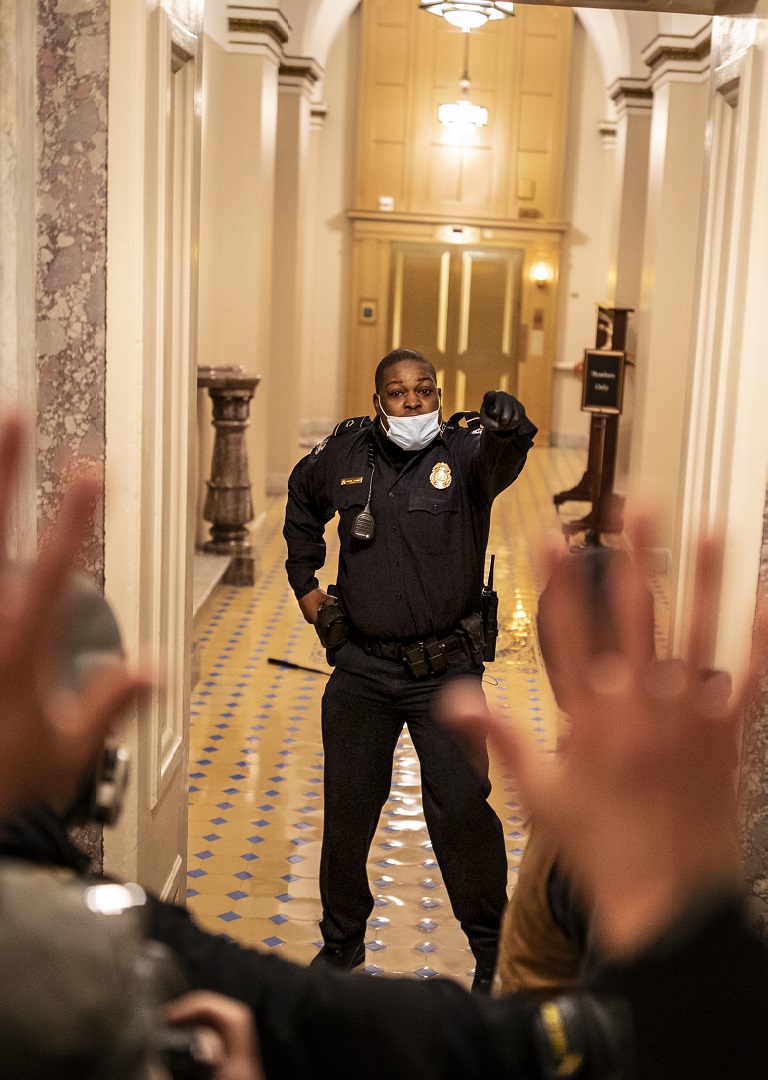 Please contact us if you have any questions or would like more information on FOUR HOURS AT THE CAPITOL.

THE BRAINWASHING OF MY DAD

UNCOVERED: THE WAR ON IRAQ