Hope Street celebrates the warm hearted and good humoured people of a beautiful, fictional town in Northern Ireland as they build a future together rather than dwelling on the differences of the past.

Hope Street is set in the fictional town of Port Devine on the Northern Ireland coast, focussing on Port Devine’s police department and the mysterious arrival of English Detective Constable Leila Hussain, the first Muslim police officer in the town’s history.

The character led series combines a long running serial narrative with self contained crime stories in each episode.

The story picks up six months after the car crash at the end of season one. Following his brush with death, Inspector Finn O’Hare is a haunted man, but he’s in fierce denial that anything’s wrong with him.

The police officers are joined by a new detective, Al Quinn, who is a laid-back breath of fresh air – until his wilful daughter turns up and plunges him into a moral and ethical dilemma. As the series progresses, Al struggles to juggle his duty as a police officer with protecting his daughter – unaware Police Constable Callum McCarthy is always watching.

**** [Four Stars] METRO
**** [Four Stars] DAILY MAIL
"Stunning scenery.. brilliant stories." WHAT'S ON TV
"Likable daily drama." RADIO TIMES
"A lot to enjoy...likable characters... moving." TV TIMES
**** [Four Stars] TV TIMES
"Daytime telly should be light-hearted and fun with a dash of drama, this new series certainly ticks all the boxes." THE SUN
"Lively script... I'm starting to get hooked." DAILY MAIL
"Charming..." DAILY MAIL
"Charming... goes from strength-to-strength... it’s the community-driven aspect of Hope Street that really packs the punches." METRO
“Has all the makings of TV’s next big thing, given the stellar line-up of people who worked on bringing it to life.” METRO
“The acting, it has to be said, is second to none.” BELFAST TELEGRAPH
"The gorgeous Port Devine truly shines in every establishing shot." METRO
“The setting certainly welcomes viewers in, with characters you can liken to people you know.” BELFAST TELEGRAPH
"Characters you are guaranteed to fall in love with." METRO
“If you’re a fan of serial dramas, this one is certainly one to watch!” METRO
“Hope Street will no doubt become a favourite.” BELFAST TELEGRAPH 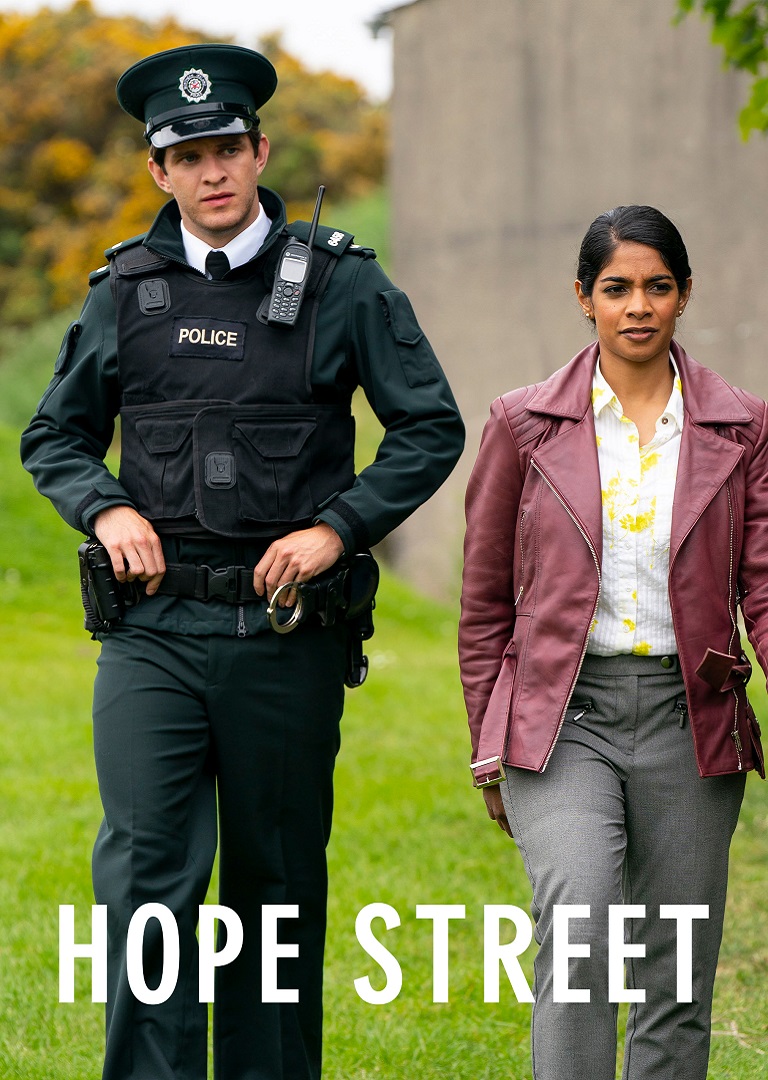