The true crime drama, which examines the investigation of school assistant Maxine Carr and her caretaker fiancé Ian Huntley for their involvement in the Soham murders.

Maxine is a true crime drama, which examines the investigation of school assistant Maxine Carr and her caretaker fiancé Ian Huntley, who was later imprisoned for the double murder of schoolgirls Holly Wells and Jessica Chapman, the tragic case that shocked the nation.

The three-part drama will explore their tumultuous relationship through Maxine’s perspective; why she lied for him and how she became public enemy No.1 as well as reflect the scale of the police investigation and subsequent media frenzy around the biggest manhunt ever seen in British history.

"Actors playing Maxine Carr and Ian Huntley offer impressive turns in difficult roles" THE TELEGRAPH
"Pick of the day." THE RADIO TIMES
"The 10 best shows to watch this week." THE I
“To its credit, this three parter is free of exploitative violence, and there are genuine insights on offer about both toxic relationships and the desire to turn a damaged individual into an emblem of evil." THE RADIO TIMES
"Wicked beyond belief." TV TIMES
"Pick of the day." WHAT'S ON TV
**** [Four Stars] "Pick of the day." TV TIMES
"The BEST of this week's TV." TV CHOICE
“You can’t blame Channel 5 for giving the public more of what they seem to want." THE RADIO TIMES
"Best Drama." TOTAL TV GUIDE
"Don't miss." INSIDE SOAP
**** [Four Stars] HEAT MAGAZINE 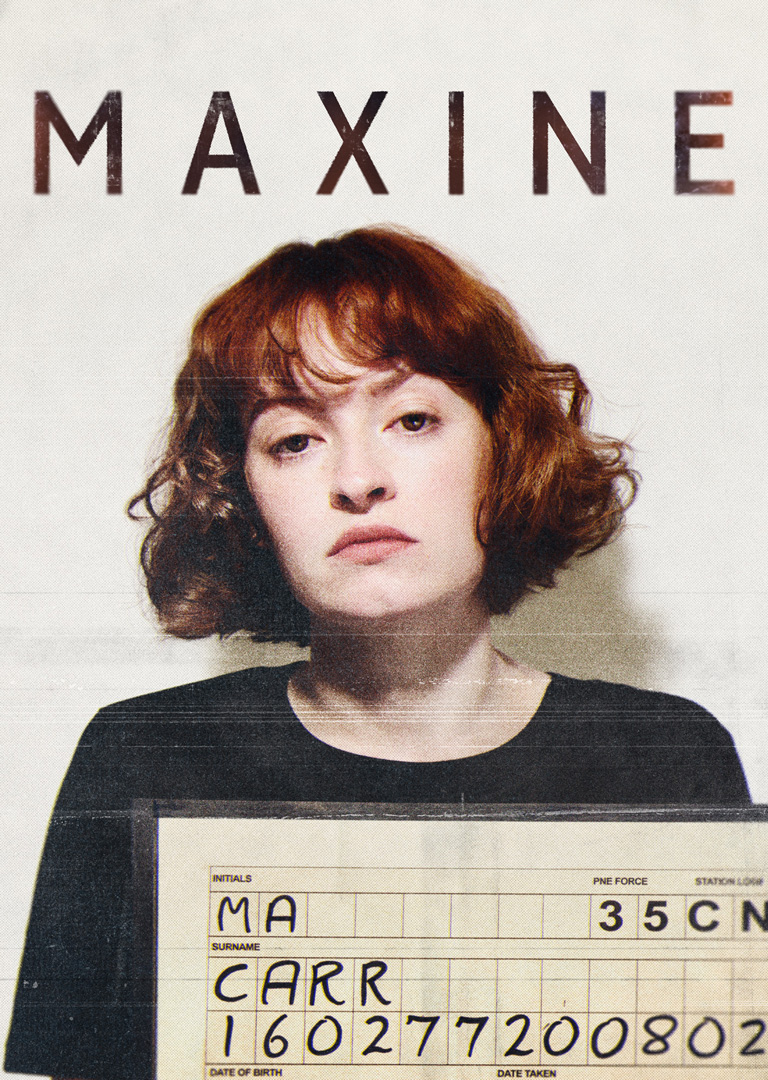