In fighting the War on Terror, is torture ever justified?

This tense and compelling single drama explores the murky moral compromises that underpin the hidden intelligence war, as an MI5 agent takes desperate measures to protect the country he loves.

British intelligence officer Edward (David Oyelowo, Rise of the Planet of the Apes, The Help) has been monitoring a terrorist suspect in the UK for three years and has become certain that he is plotting a major terrorist attack on home soil. But when UK citizen Waleed (Arsher Ali, Four Lions) is tracked down in Cairo, he claims to have been the victim of torture at the hands of the local police, and their interrogation has to come to a halt while these allegations are investigated.

Edward then travels to Cairo to interview Waleed, confident that he has enough evidence to tie him to the plot. But Waleed knows his rights and, reiterating his claims of torture, denies all accusations. Convinced a terrorist atrocity is imminent and determined to protect his country, Edward must now wrestle with his own conscience and moral code as he tears up the rule book and makes an irrevocable decision.

From acclaimed writer Guy Hibbert (Blood and Oil, Five Minutes of Heaven, Omagh) and based on extensive research into Britain’s real life spies, Complicit is a stunning, fast-paced thriller that delivers a penetrating insight into the dangerous world of counterterrorism. Complicit goes right to the heart of the key moral question of our time – how far should we go to get to the truth?

“Complicit is a classy piece of work, a tense, stifling, understated, intelligent thriller, beautifully performed, beautifully crafted and beautiful to look at…” THE GUARDIAN
"A classy tale of paranoia.” THE TELEGRAPH
"A riveting thriller.” THE TELEGRAPH
"David Oyelowo’s performance was remarkable.” THE TIMES 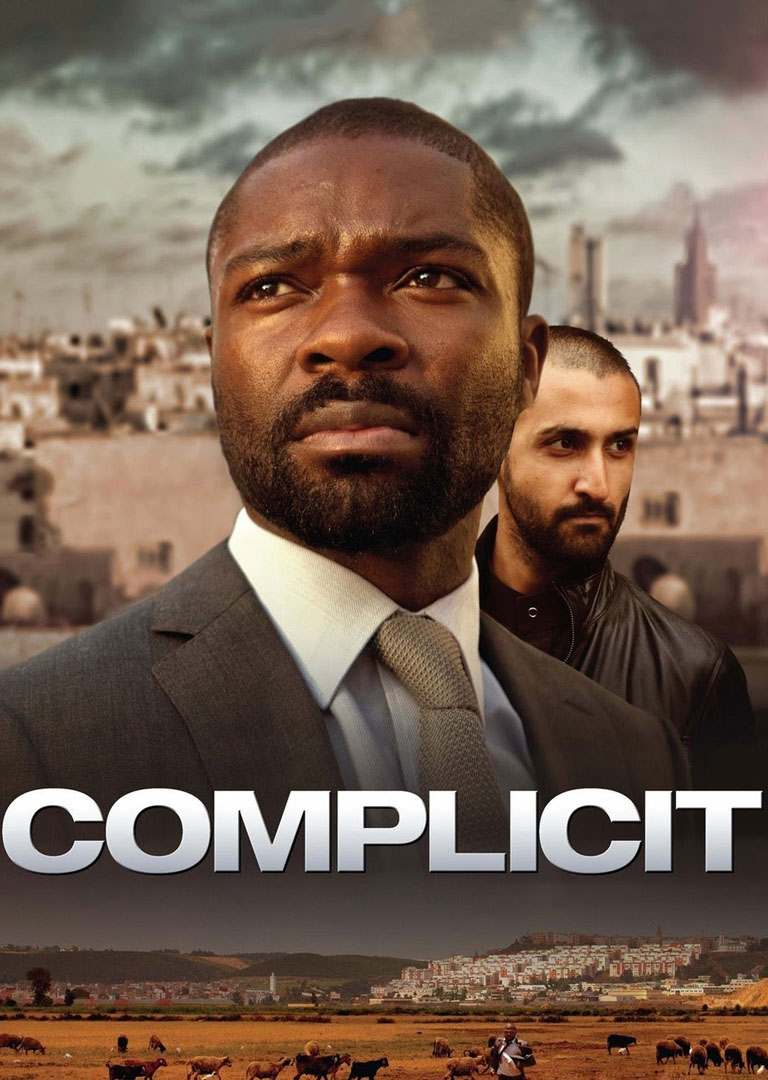