In dark times, they chose to make light.

Based on the remarkable true story of a satirical newspaper published on the front lines of World War One, this poignant yet comedic drama revels in the extraordinary resilience of the human spirit in the face of overwhelming adversity.

It’s 1916 and Captain Fred Roberts (Ben Chaplin), a diamond prospector-turned-soldier, leads a small detachment of British soldiers through the ruins of Ypres, whereupon he and his men make an amazing discovery in a bombed out building – an abandoned printing press. Roberts has an idea – why not produce a newspaper?

It may not be the most obvious course of action in the middle of a war zone, but Roberts is a natural leader who, despite two years of service, has maintained his sense of humour and sees this as an opportunity to take his men’s minds off 'the attentions of Messrs Hun and Co'. They call it ‘The Wipers Times’ – after the army slang for Ypres – and fill it with spoofs, jokes and subversive comedy in an effort to raise the soldiers’ spirits.

The newspaper proves a hit with the troops on the Western Front, however, its production and circulation is fraught with peril in the face of wartime horrors. Its penchant for lampooning the 'top brass' also incurs the wrath of the humourless Lieutenant-Colonel Howfield (Ben Daniels) who wants it banned. With the benevolent General Mitford (Michael Palin) on his side, can Roberts’ comic distraction to the mayhem of war survive?

The drama is interspersed with real-life events, such as Roberts’ brief chance encounter with Churchill, along with fantasy sequences illustrating articles, jokes and spoofs from the newspaper.

Written by Ian Hislop and Nick Newman, The Wipers Times tells for the first time how these inspirational men used humour and wit to remain sane amidst one of the deadliest conflicts in modern history.

“Wonderful.” THE TIMES
“A powerful meditation on the futility of war that is also hugely entertaining.” THE OBSERVER
“An extraordinary true story." THE GUARDIAN
“A fabulous subject, a scintillating script and a wonderful cast, manages to be bitingly funny, wittily inventive and achingly poignant all at the same time.” THE DAILY TELEGRAPH 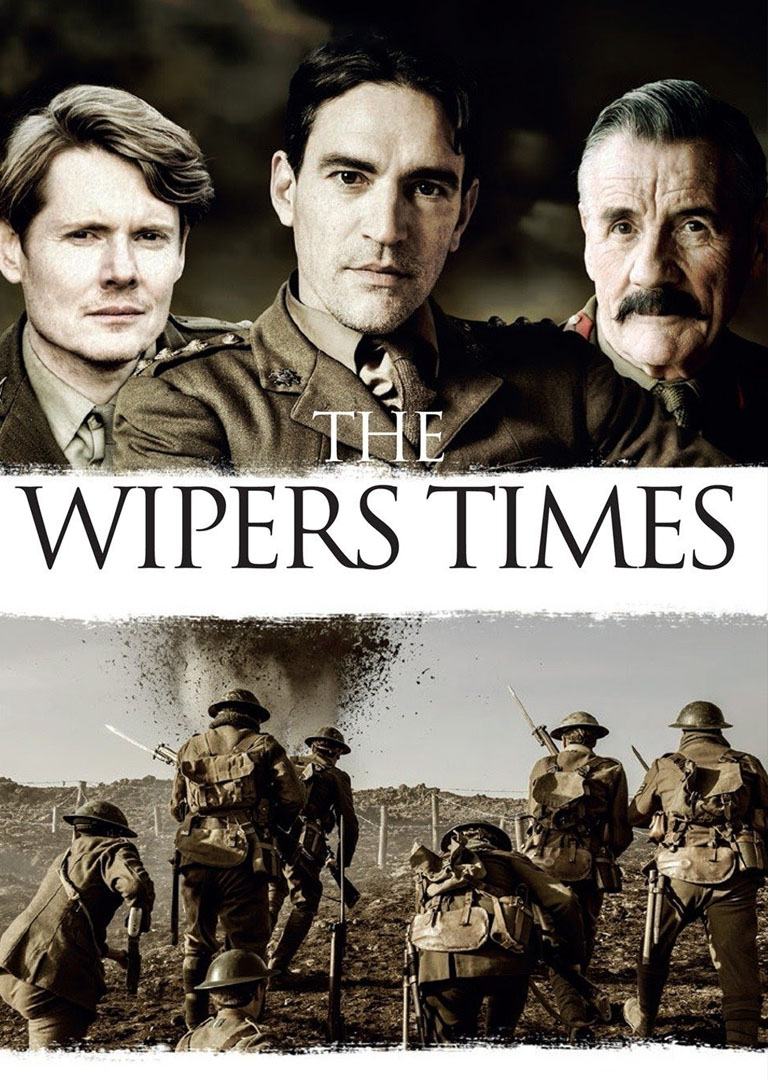 Please contact us if you have any questions or would like more information on THE WIPERS TIMES.

CATCH ME A KILLER