When a beloved schoolteacher is found dead, the possibility of murder leaves the quaint town of Three Pines aghast.

Chief Inspector Gamache (Nathaniel Parker, Vanity Fair, The Inspector Lynley Mysteries, Merlin) and his team of officers are confronted by the bizarre murder of Three Pine’s favourite schoolteacher. Why would anyone in this peaceful village shoot an arrow through her heart?

It’s Thanksgiving Sunday and the village of Three Pines, a refuge from the fast-paced modern world, appears as tranquil as ever. But not for long. Much loved retired schoolteacher, Jane Neal, is found dead in the woods. The villagers are certain it’s nothing more than a tragic hunting accident, but Chief Inspector Armand Gamache of the Sûreté du Québec suspects murder and is determined to uncover what lies beneath the idyllic facade presented by the community.

As Gamache and his loyal inspector Jean-Guy Beauvoir investigate, they uncover layers of deceit, rage and long-simmering resentment. Gamache knows something dark is buried in this pretty village and if they dig deep enough, Three Pines will give up its secrets and a killer will be exposed.

Louise Penny’s award-winning Inspector Gamache books continue to top best-selling charts around the world and have been translated into 23 languages. Her debut novel, Still Life, won her the UK’s New Blood Dagger Award, the Arthur Ellis Award in Canada and the Anthony, Barry and Dilys Awards in the US. 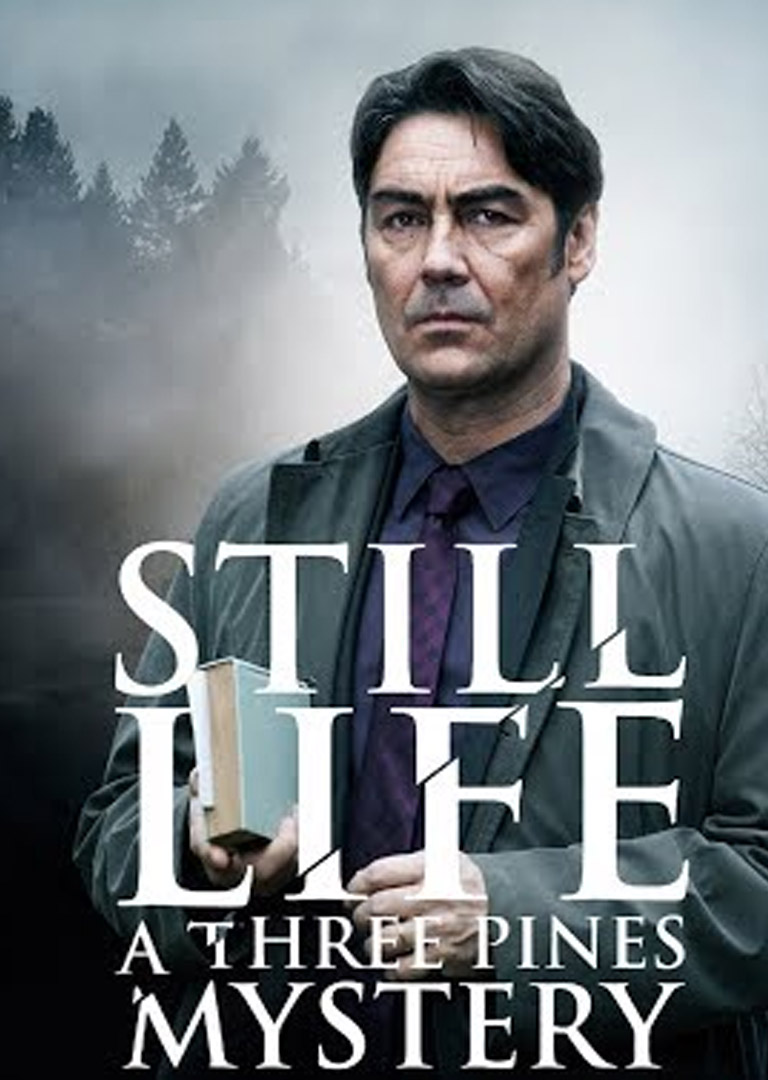 Please contact us if you have any questions or would like more information on STILL LIFE: A THREE PINES MYSTERY.