The Trick tells the story of world-renowned, respected scientist Professor Philip Jones, who found himself at the eye of an international media storm and the victim of cyber terrorism in 2009.

The Trick, starring Jason Watkins (Line of Duty, The Lost Honour of Christopher Jefferies) and Victoria Hamilton (Doctor Foster, Life), tells the story of world-renowned, respected scientist Professor Philip Jones (Watkins), [the Director of the Climatic Research Unit (CRU)] at the University of East Anglia, who found himself at the eye of an international media storm and the victim of cyber terrorism in 2009.

With time running out against an unseen enemy, The Trick looks at the potentially devastating consequences for humanity from climate change denial; how a media storm undermined public confidence in the science and how the concept of ‘truth’ took a back seat causing us to lose a decade of action. The film charts the unjustified persecution of Phil Jones, his wife Ruth’s (Hamilton) fierce support of her husband and the fight for the ultimate exoneration of himself and the science.

“A fine central performance from Jason Watkins.” THE GUARDIAN
“An intense and timely drama.” THE GUARDIAN
“The Trick should be screened to delegates at the start of COP26; it might undo some of the damage caused by Climategate.” THE I
“Jason Watkins’s portrayal of climatologist Phil Jones, wrongly accused in a hacked-email plot, humanises a complex subject.” THE I
“Valiant.” THE I
"...gripping ..." THE EXPRESS
“Numerous tear-jerking scenes.” RADIO TIMES
“Features an impressive cast.” THE METRO
“Watkins gives an affecting performance.” NEW SCIENTIST
“A dramatic and gripping watch.” STYLIST MAGAZINE
“With time running out to save the planet, The Trick looks at the devastating consequences some leaked emails from climate change scientists had on those trying to prevent the crisis.” WHAT TO WATCH 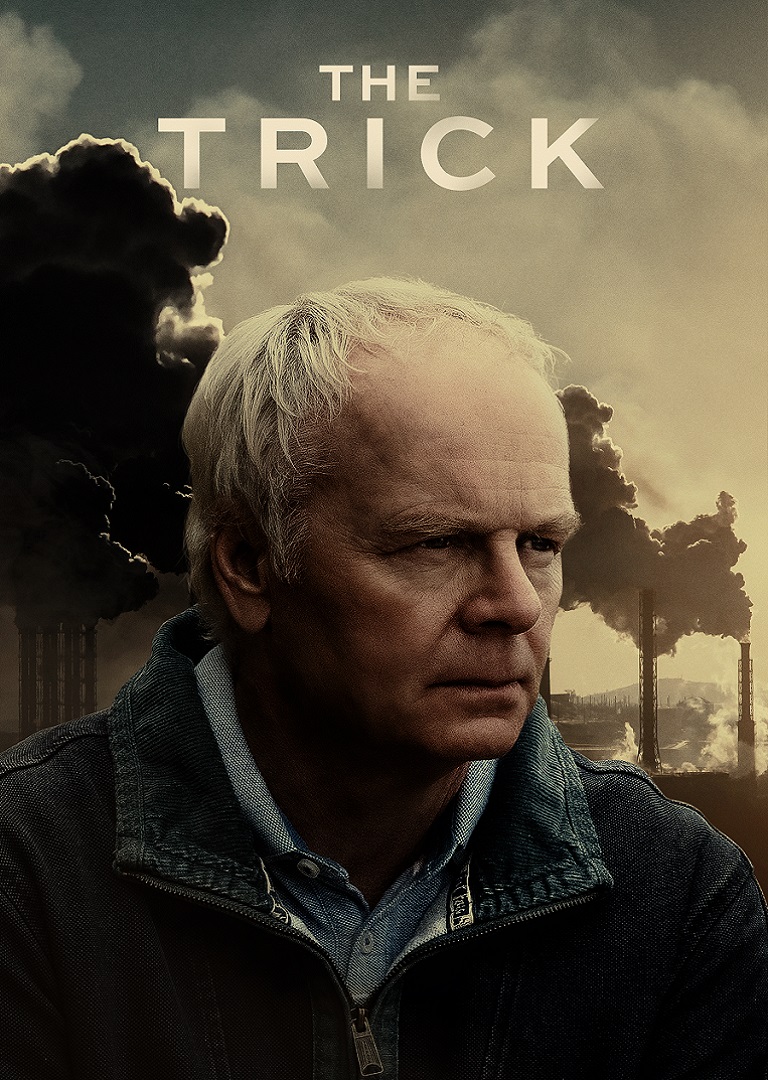 CATCH ME A KILLER