This darkly humorous adaptation sees a conflicted family forced to confront their despair.

In the heat of summer, Sonya (Aimee Lou Wood) and her Uncle Vanya (Toby Jones) while away their days on a crumbling estate deep in the countryside, visited occasionally only by the local doctor Astrov (Richard Armitage).

Critically acclaimed by both the press and public, Uncle Vanya played to sold out houses each night, before it was shut down as a result of the COVID-19 pandemic. During these unprecedented times, witness this extraordinary cast return to the Harold Pinter Theatre in a way that fuses the power of theatre and screen. 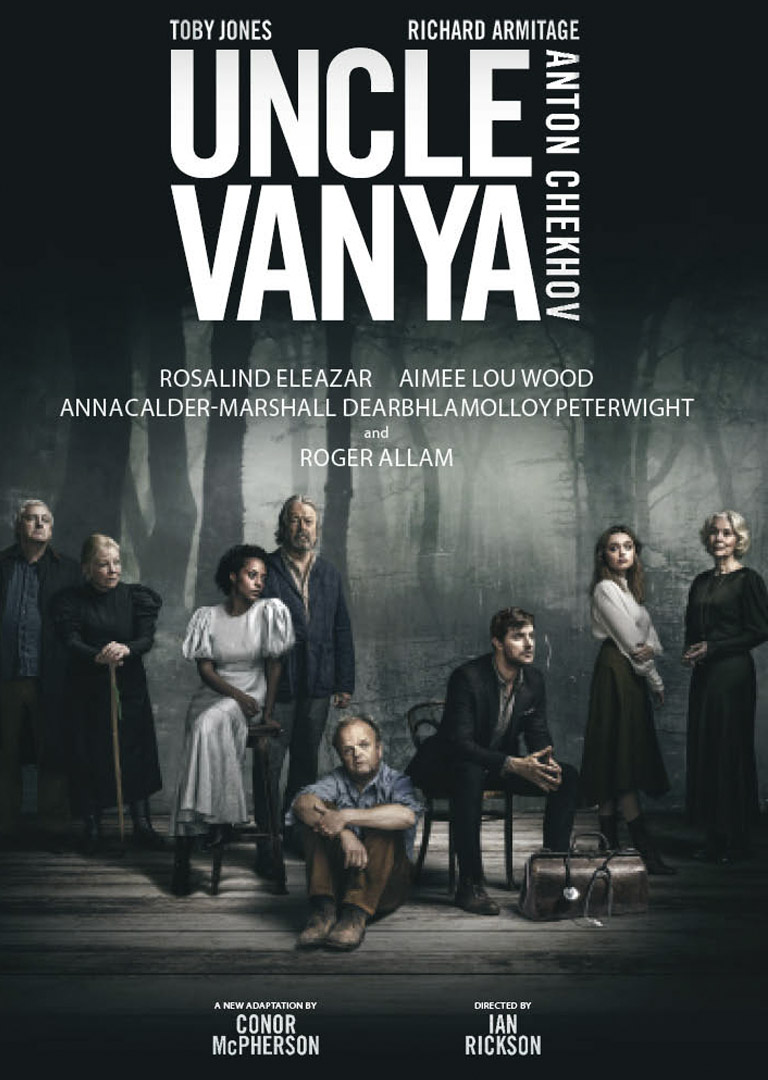 JIMI: ALL IS BY MY SIDE