A richly-nuanced character-driven drama, 19-2 revolves around the lives of two unwilling partners in the Montreal Police Department.

Officers Nick Barron and Ben Chartier patrol the urban sprawl of downtown’s 19th Precinct in Cruiser No. 2. The series portrays the unpredictability and fragility of the world of a beat cop through moments of life-threatening intensity, both on and off duty, cementing 19-2 as a powerful character study and a gripping police drama.

19-2 is about the tensions and bonds that develop between two incompatible men of very different temperaments and life experiences. Over time, Nick and Ben’s mistrust and antagonism for each other give way to moments of mutual respect and a wavering chance at a true partnership. As the series progresses, we also come to know the tightly-knit squad of Precinct 19. We see friendship and enmity, loyalty and betrayal. The season ends with a thrilling twist when Ben learns there is a mole in Precinct 19, someone whose betrayals have led to the deaths of at least three officers.

Ben begins spying on his own squad, with Nick Barron as the prime suspect. As Nick and Ben's partnership grows and deepens, so does Ben's sense of betrayal. When Ben realizes he's in love with Nick's sister Amelie and rekindles his relationship with her, the stakes only rise. For his part, Nick becomes invested in exploring his own identity by reconnecting with his career-criminal cousin Kaz and investigating the fate of his father, who disappeared when Nick was a teenager. We also discover both Ben and Nick have secrets that cannot stay buried for long. Secrets that could tear the squad apart.

The squad in Station 19 struggle to recover from the revelation that their beloved sergeant was a paedophile and a mole for organized crime. As their commander scrambles to save his own career, the patrollers reach for connection to each other. Nick, still rocked by guilt over his involvement in a murder, seeks closure by trying to find out what happened to his missing cousin Kaz. Ben finds love and happiness with Nick's sister, Amelie, but struggles with the family he thought he'd left behind in Morin Heights.

Nick is determined to move forward and Ben is fighting to keep his faith in justice, and in himself. As the pair work to avenge the death of Nick’s sister, they find themselves pulled into an escalating gang war that will see the whole squad pushed to their limits, forced to depend on each other more than ever before. A season of personal growth and tragedy, as the storm that rages around Nick and Ben threatens to engulf the whole squad – and not everyone will make it out.

“The writing is sublime, turning each episode into a sort of tone poem, a slice of urban and police life carefully observed” THE NEW YORK TIMES
"A gripping (and often heart-breaking) social commentary.” TORONTO STAR
“Rises to the level of the very best of TV drama.” THE GLOBE AND MAIL
“You will be on the edge of your seats, guaranteed.” HUFFINGTON POST

Sphere Media Plus and Echo Media in association with Bell Media 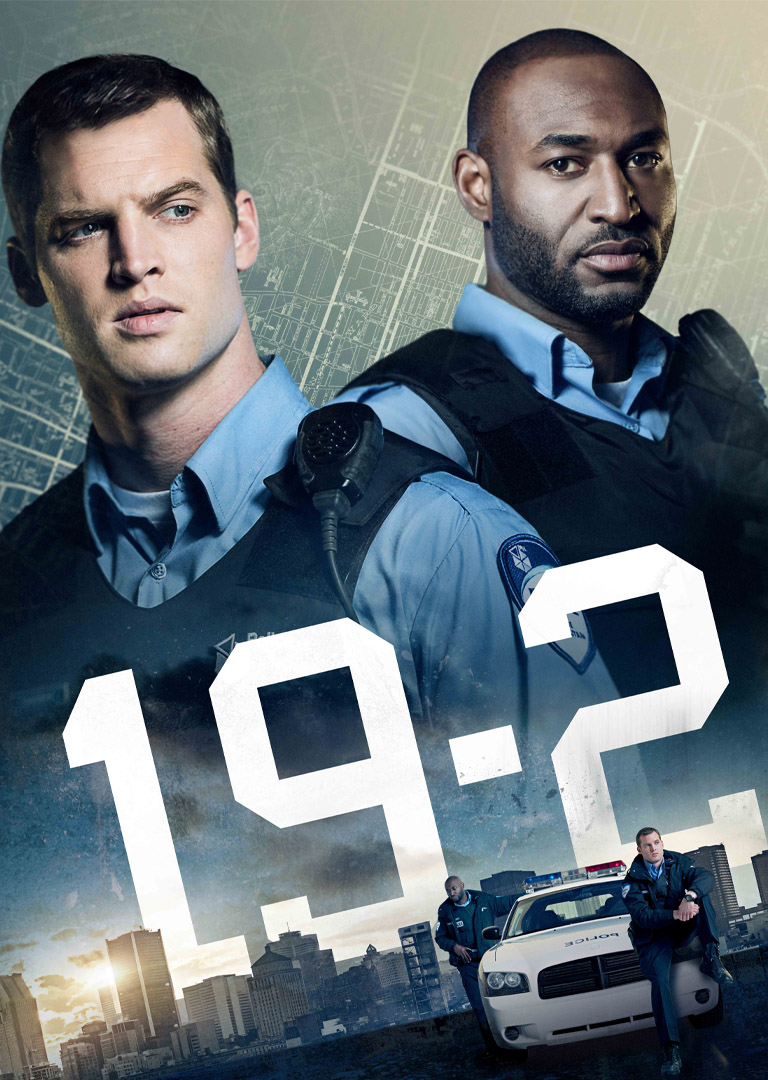